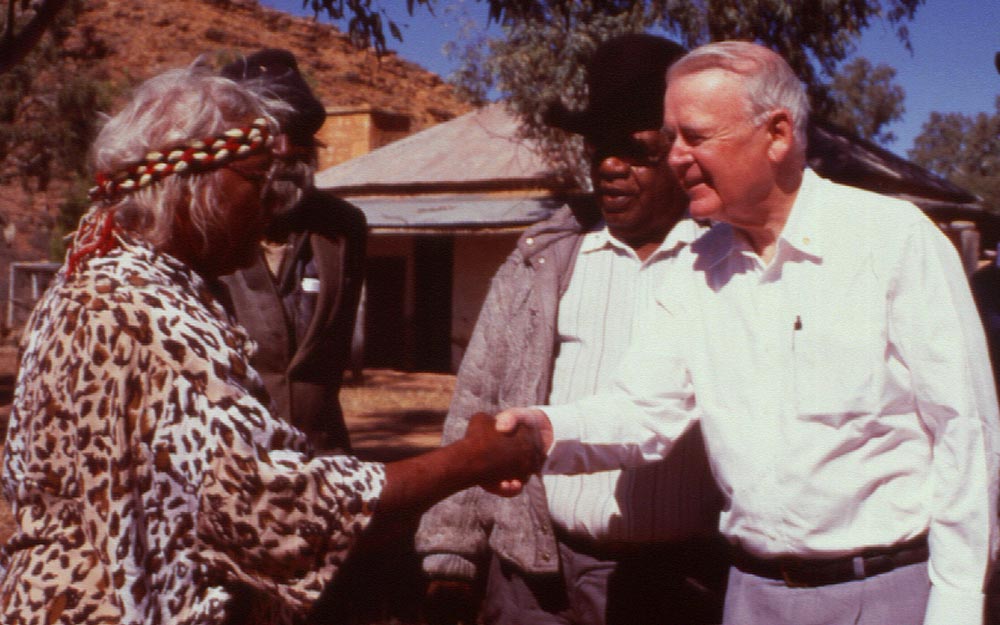 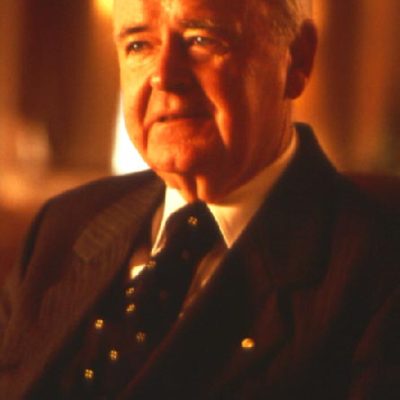 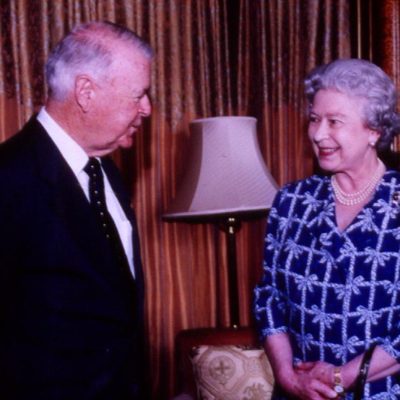 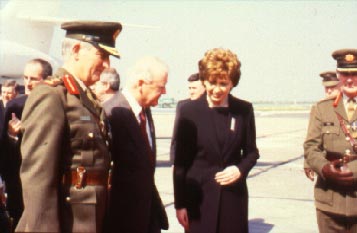 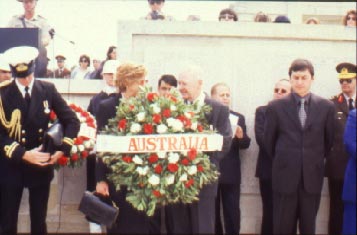 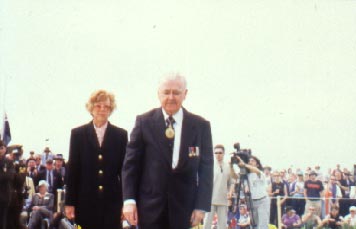 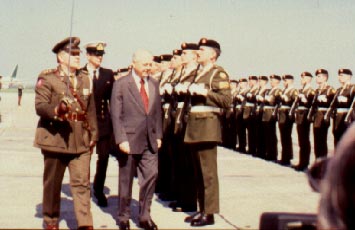 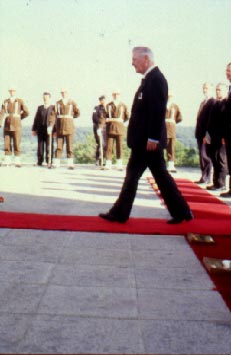 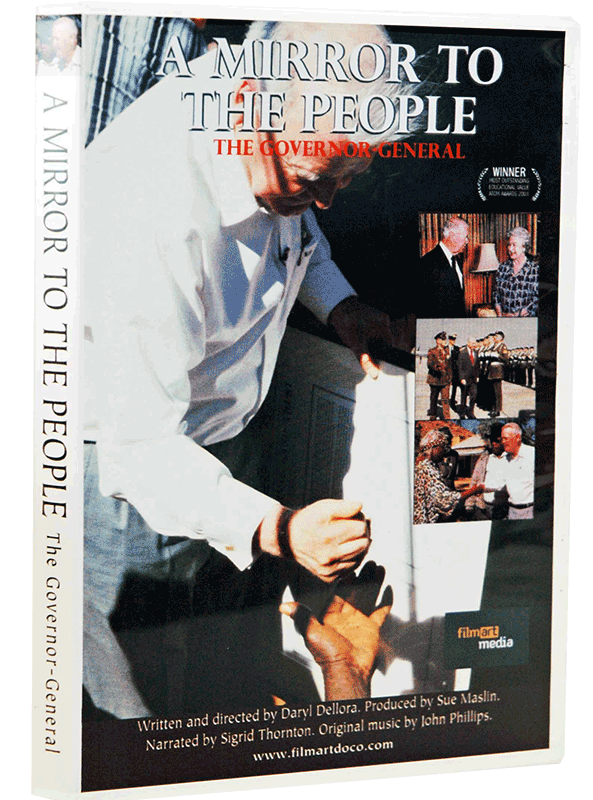 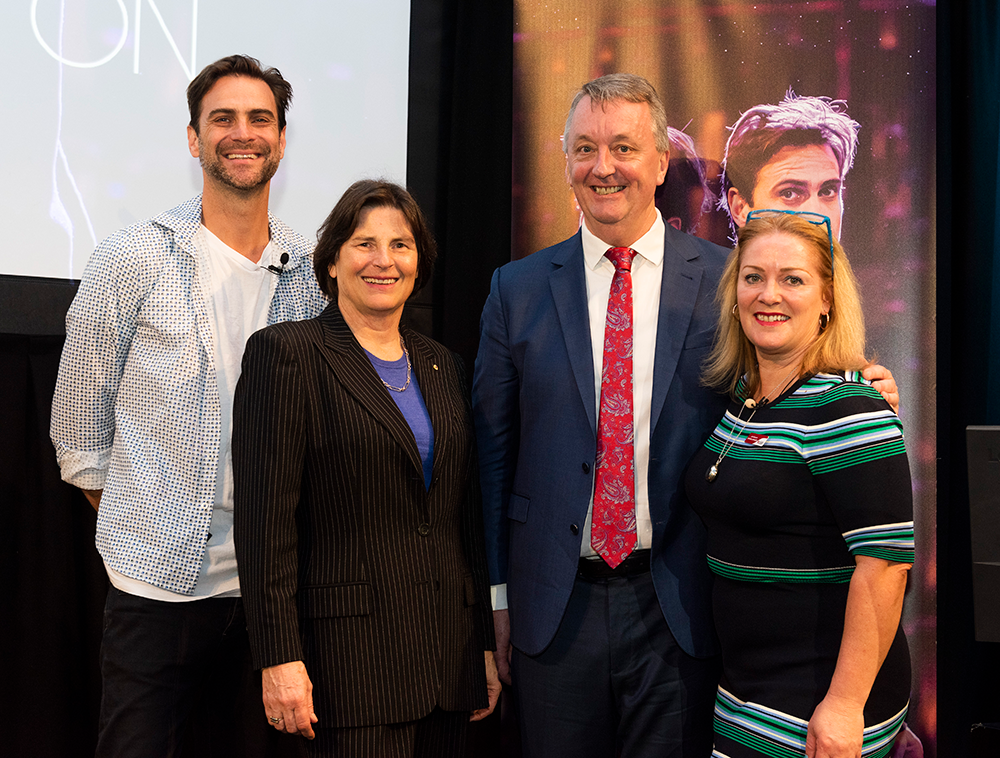 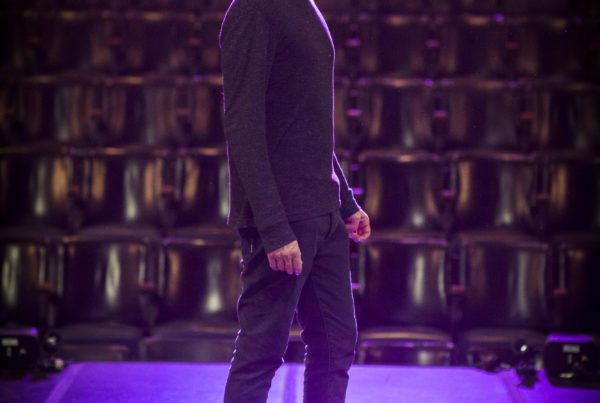 Diana Fisk | films, Jill Bilcock: Dancing The Invisible, latest releases, Uncategorized | No Comments
Premiere: Tuesday October 8 at 9.30pm on ABC + iview  The Show Must Go On, a film shining a spotlight on mental wellbeing in the entertainment industry, will premiere on… 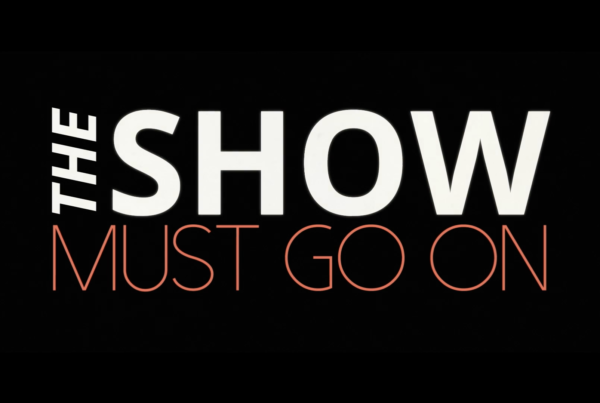 First look of The Show Must Go On!

Diana Fisk | films, Jill Bilcock: Dancing The Invisible, latest releases, Uncategorized | No Comments
More than three years in the making, we are really excited to give you the first sneak peek at Ben Steel's upcoming documentary, The Show Must Go On produced and… 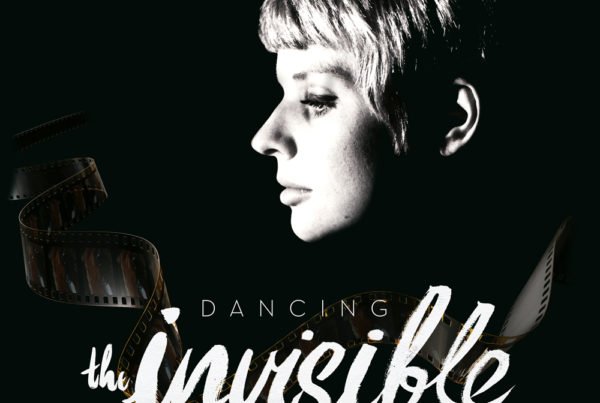