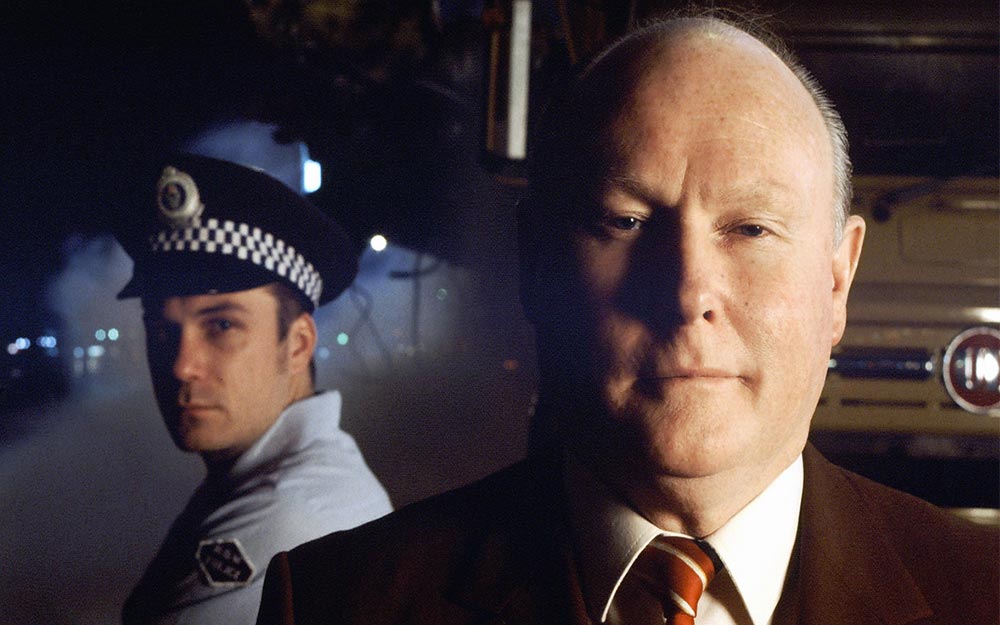 On the 13th of February 1978 at 12:40 am, a massive bomb which had been placed in the rubbish bin outside the Sydney Hilton Hotel exploded, devastating a whole city block. Three people were killed and seven seriously injured. The noise of the explosion could be heard as far away as Bondi Beach.

At the time, the Australian Prime Minister and eleven visiting heads of state were resident in the Hilton Hotel. Right from the beginning the police said it was a terrorist conspiracy. They claimed the Ananda Marga religious sect was responsible.

But for ten years, no person or group claimed responsibility, and the police by their own admission could find no evidence — not even enough to question anybody. At the same time, former police constable Terry Griffiths, a victim of the bomb blast, campaigned for a full and open inquiry. While recovering from his horrific injuries Griffiths received information which alleged it was the security forces themselves who were responsible for the blast, part of a sinister official conspiracy.

Through a series of stylised re-enactments and studio interviews Conspiracy tells the gripping and dramatic story of the Sydney Hilton Hotel bombing.

A huge security operation had been mounted for what was the first Commonwealth Heads of Government Regional Meeting and yet the bombers somehow slipped through the cordon. Was the bomb itself made in a commonwealth government laboratory? Was a bomb disposal unit waiting nearby as part of a pre-arranged plan? Why were the Army bomb sniffer dogs called off just a few days before? Was there a police observation vehicle watching the hotel and did someone from that vehicle make the bomb warning call? Why were almost all of the bomb fragments simply swept up and thrown away? And why was a rubbish bin in a high security area left unchecked and unguarded?

It is many years since these questions were first raised. Now they are being asked in Federal parliament. 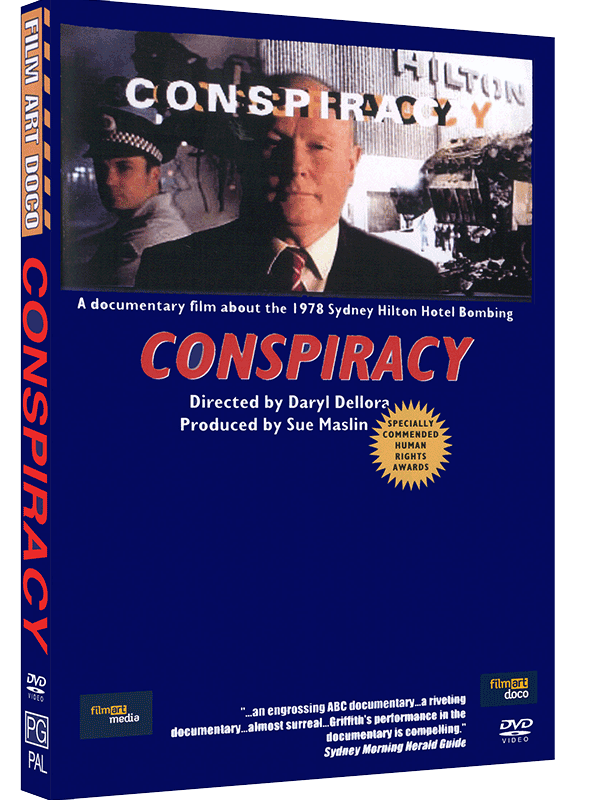 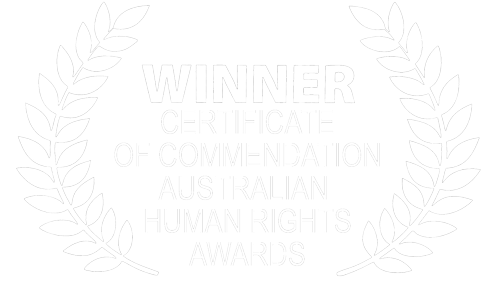 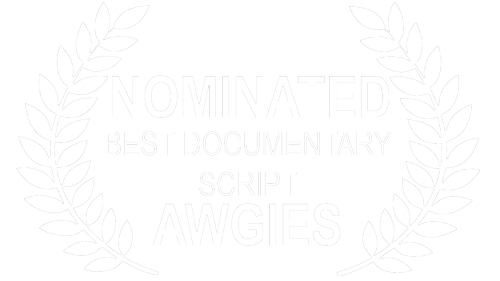 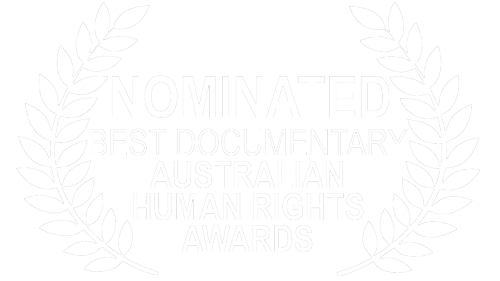 “…an atmospheric and powerful evocation.” The Age

“Bombing handled with authority…Conspiracy’s strength clearly lies not only in its concise summary of a complicated affair, but also in its impressive array of ‘talent’.” The Age Green Guide