Mr Neal Is Entitled To Be An Agitator 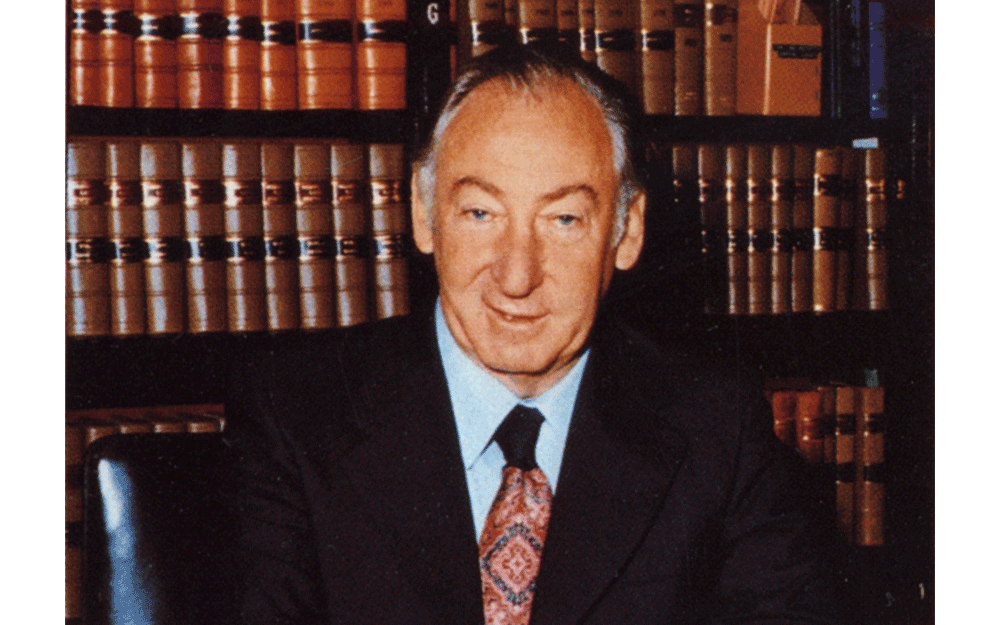 A documentary film about the late High Court Judge Mr Justice Lionel Murphy, concentrating in particular on the events and allegations of the last four years of his life — allegations of his supposed misbehaviour. Murphy was at the center of an historic battle to retain his position on the High Court.

This film uses the dramatic story of Lionel Murphy as a vehicle to consider some more fundamental issues about the law, including the problem of police and security surveillance of the individual in Australian society and in particular of prominent political and legal figures. We investigate Murphy’s role in introducing many radical legal and political reforms, such as the Family Law Act, The Trade Practices Act and a proposed Bill of Rights.

The role of the media in ‘the Murphy affair’ is also focussed upon, especially its use of surveillance material from police and security sources, and its depiction of Murphy throughout his career.

The structure is that of the classic dramatic tragedy. Part one provides an introduction to the character betraying elements that could lead to his downfall. Part two provides the detail of his life and sets the stage, revealing the other characters in his life and their interaction with him. And part three provides a climax to the tragedy that affected not only Lionel Murphy but Australian society as a whole.

“You really should go and see it, it moved me an awful lot…” David Stratton, SBS-TV 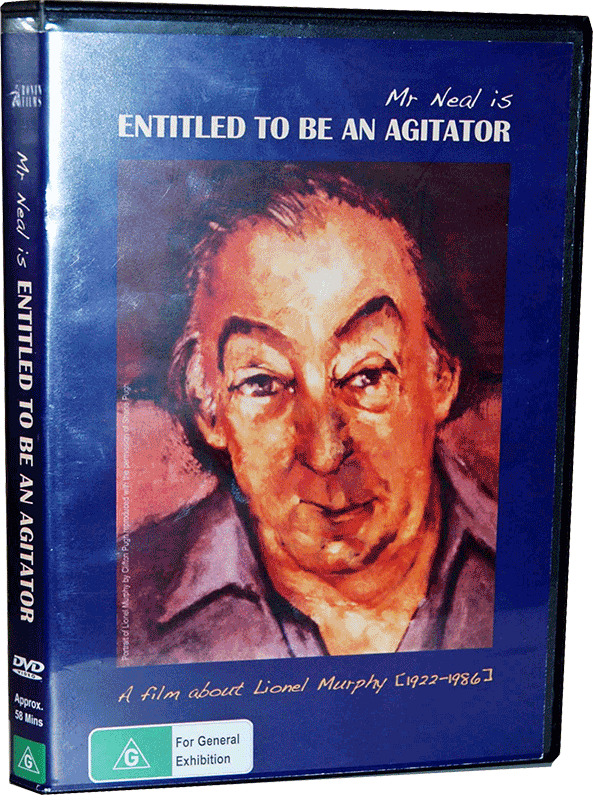 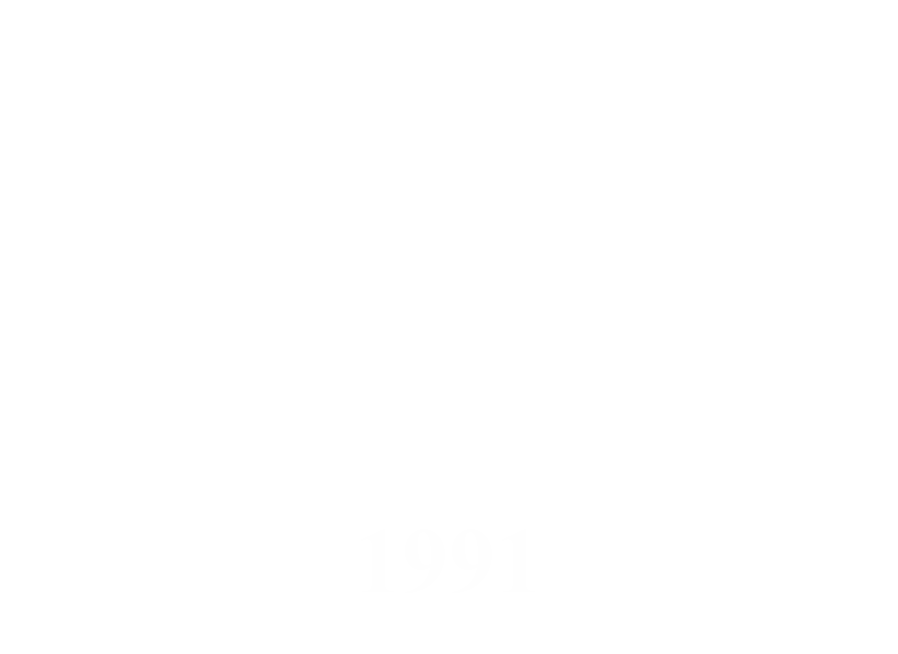 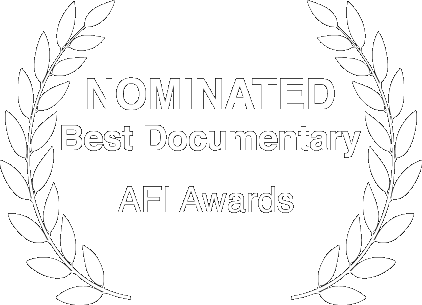 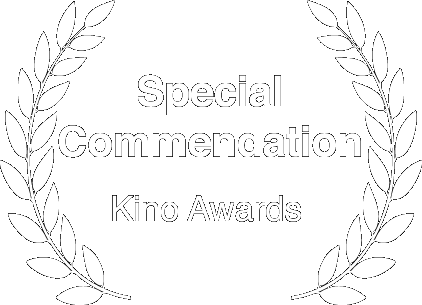 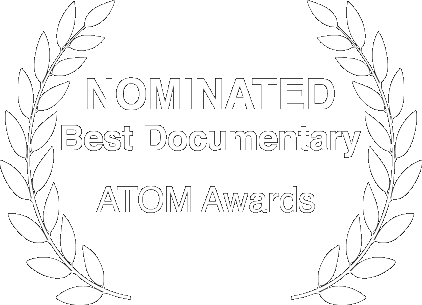 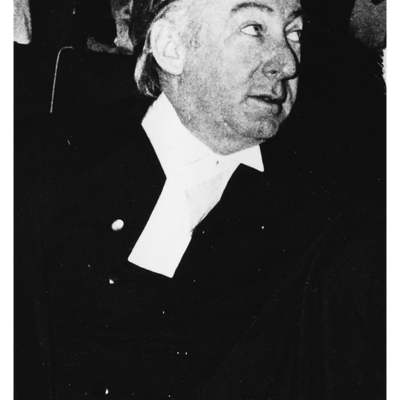 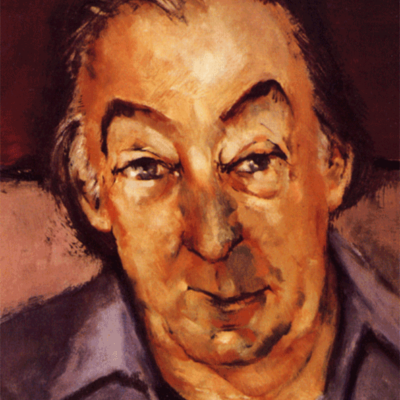 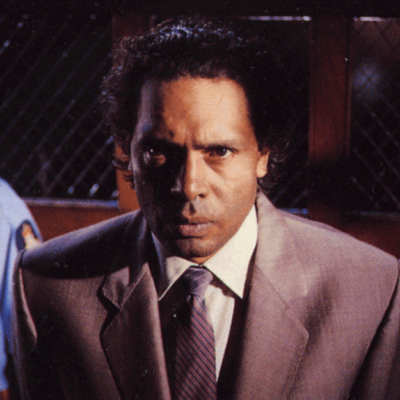