Established in 2008, Film Art Media Pty Ltd is a rights management, development and distribution company based in Melbourne, Australia.

The company specialises in screen content that consistently demonstrates high audience appeal; exclusive access to unique people, places and institutions; and is at the cutting edge of innovation in screen content and form.

Their feature film, The Dressmaker starring Kate Winslet was a smash hit in Australia following its release in 2015. Based on Rosalie Ham’s novel, it grossed more than $20 million at the box office and garnered the highest number of nominations at the 2015 Australian Academy of Cinema and Television Arts (AACTA) Awards, winning five including the coveted People’s Choice Award for Favourite Australian Film. 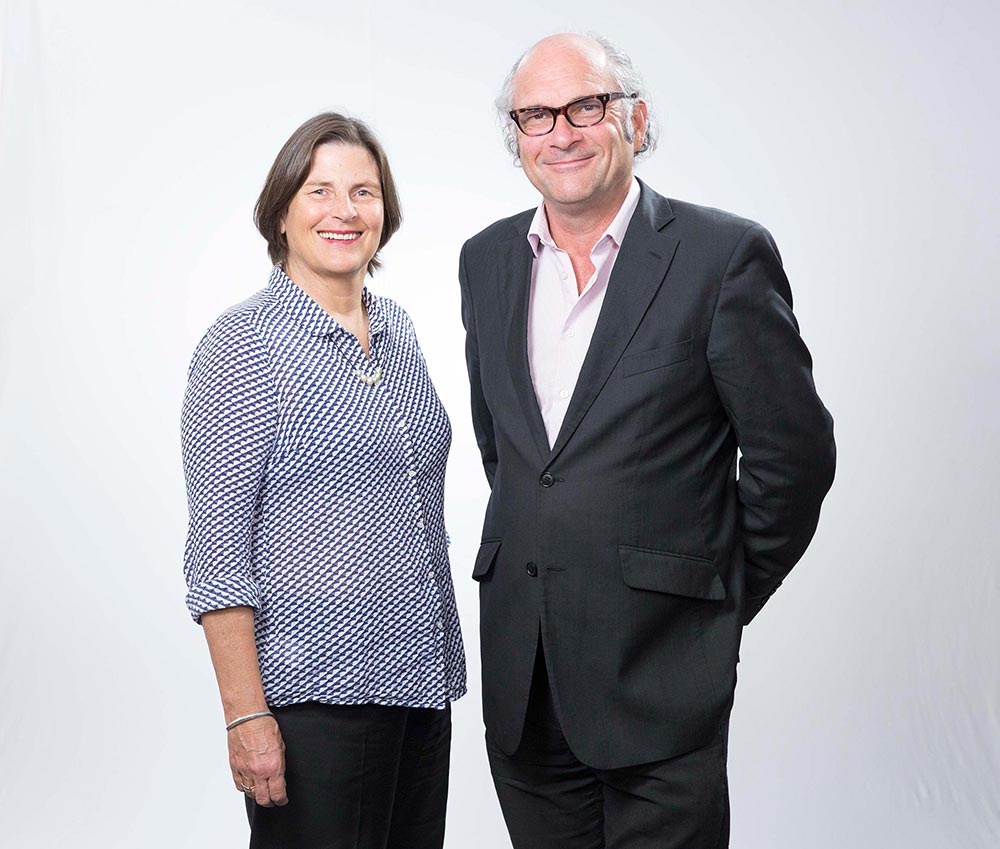 Their most recent documentary is Jill Bilcock: Dancing The Invisible, a feature documentary exploring the art and life of one of the world’s most acclaimed film editors, which enjoyed a successful nationwide theatrical release in 2018.

“Our mission is to produce and distribute stories that engage and ideas that matter with extraordinary characters and innovative approaches”.

Film Art Media currently has a slate of feature films and documentaries in development, production and distribution.