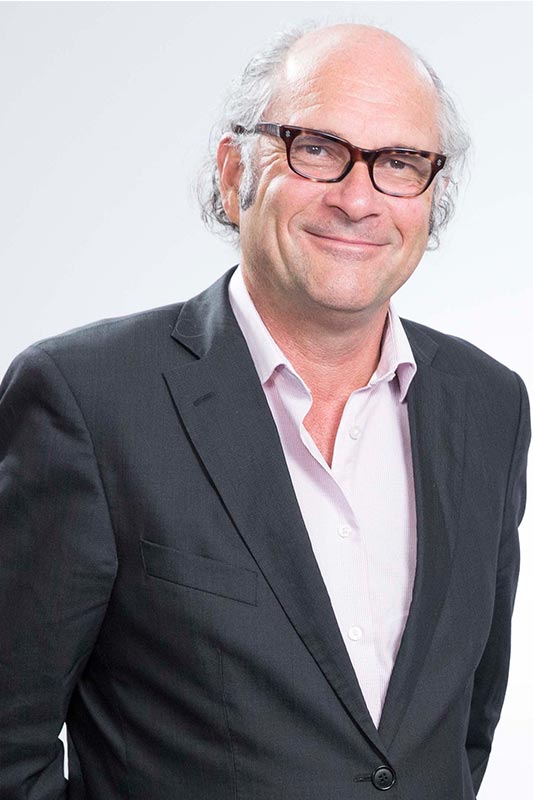 Daryl Dellora is a film producer, director, writer and author. His most recent work is the documentary portrait of multi award-winning Australian architect Harry Seidler, Harry Seidler: Modernist (ABC-TV 2016). He was an executive producer on Film Art Media’s box office and critical triumph The Dressmaker (2015) and co-producer and executive producer on feature documentaries Hunt Angels and Celebrity. He is a published author and his most recent book Jørn Utzon and the Sydney Opera House (Penguin 2014) sold into two reprints. His first book Michael Kirby: Law, Love & Life (Penguin 2012) is an intimate portrait of the former High Court Judge and great Australian human rights advocate.

Daryl Dellora has been making documentaries for many years. He formed Film Art Doco Pty Ltd in 1987 and Sue Maslin joined as Producer soon after. Together they founded their production, distribution and rights company Film Art Media Pty Ltd in 2008. He is an award-winning writer and director and he executive produced, co-wrote and directed his first feature length film, Against The Innocent, in 1988. Daryl has been a recipient of an AFC Documentary Fellowship and in 1991 his Mr. Neal Is Entitled to be an Agitator won the Australian Human Rights Award.

In 2005 Daryl was accepted to the prestigious Rockefeller Foundation study centre in Bellagio. He co-produced the feature Hunt Angels (2006) and has worked closely with producer Sue Maslin on a raft of documentary films including Michael Kirby: Don’t Forget the Justice Bit; The Edge of The Possible; A Mirror to the People; Conspiracy; The Highest Court and Koories and Cops.