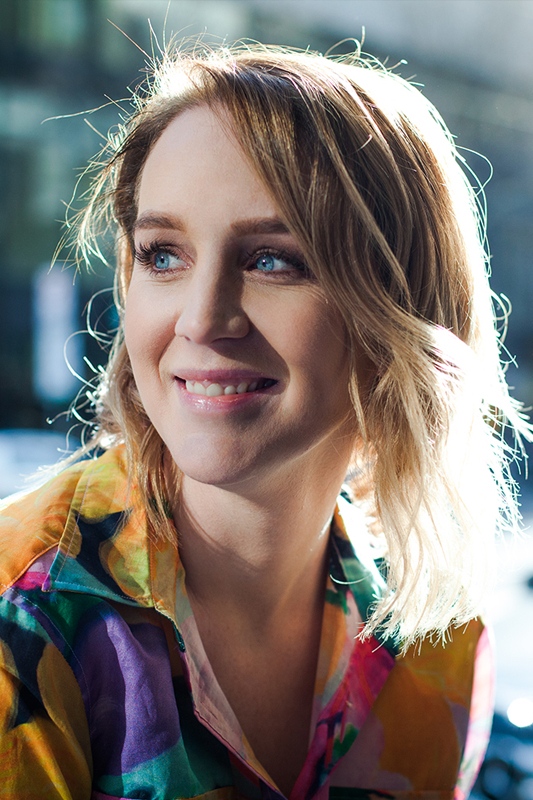 A producer who specialises in bringing real stories to life, Diana is passionate about projects that lead with human connection.

Diana is a strong supporter of gender equality in the industry. She is the current administrator for Women In Film & Television, Australia, founder of the Victorian chapter of Screen Vixens, and a Founding Member for NOW Australia. Recently Diana has coordinated event ‘Time’s Up – A Forum For Change’ with WIFT Victoria, and managed the ‘Raising Films Screen Industry Forum’ with WIFT Australia.