Executive Producer Sue Maslin and Producer Charlotte Seymour are teaming up with Penelope Chai and Jane Dickenson, the creators of Clothing for Correspondence, to develop a web series about a young woman who writes letters-on-demand in exchange for second-hand clothing.

Penny and Jane dreamt up Clothing for Correspondence with the aim of getting hand-me-down clothes from sartorially successful strangers. In exchange they offered their services as letter writers.

Amazingly, people came to the party. Since 2009, they’ve written over 100 letters to fulfil requests from all corners of the globe, from Fiji to London, Budapest to Kansas. In return they’ve received frocks, tops, skirts, scarves, belts and a pair of stripy socks.

And save the planet.

And get nice clothes. 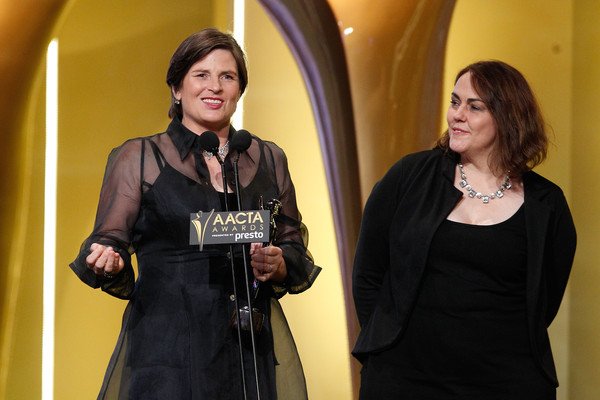