Jill Bilcock: Dancing the Invisible nominated for the 2018 AACTA Awards

Jill Bilcock: Dancing the Invisible has been nominated for Best Feature Documentary at the Australian Academy of Cinema and Television Arts (AACTA) Awards.

The 2018 AACTA Awards mark the 60th Anniversary of AFI | AACTA, giving the Australian Academy and the screen industry the opportunity to celebrate its incredible history, talented practitioners and world-class productions.

“We’re thrilled to see such a wealth of screen talent recognised at this year’s Awards – from some of the earliest AFI Award winners to many emerging and early-career practitioners – and we look forward to celebrating their fine achievements, as well as our 60th Anniversary as the longest standing national screen culture and industry development organisation at the 2018 AACTA Awards presented by Foxtel in Sydney.” said AFI | AACTA CEO Damian Trewhella.

The winners will be announced at the two major 2018 AACTA Awards presented on Monday 3 December and Wednesday 5 December. Further information and tickets available at: https://www.aacta.org/whats-on/ 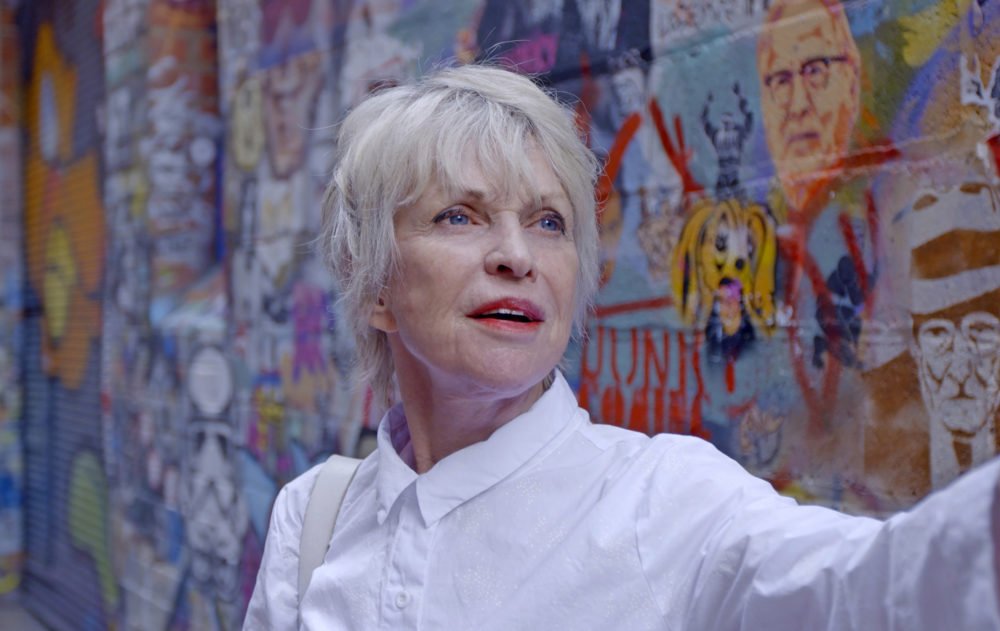