OTHER PEOPLE’S PROBLEMS International premiere at the Berlin Film Festival 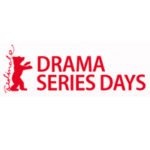 The Australian drama comedy series OTHER PEOPLE’S PROBLEMS directed by Erin White, written by Penelope Chai and Jane Dickenson and produced by Charlotte Seymour, will have its international premiere at Drama Series Days, as part of the 2018 Berlin International Film Festival.

The webseries created for ABC iview (5 x 7 minute episodes) showcases a powerhouse of Australian female creative talent. Alongside Charlotte, Erin, Penelope and Jane were a talented crew consisting of 65% women.  The series was also Exec Produced by Sue Maslin (The Dressmaker).

The series is based on the real-life website clothingforcorrespondence.com created by the writers Penelope Chai and Jane Dickenson.

Producer Charlotte Seymour said: “We are absolutely thrilled to be chosen for Drama Series Days, which is such a prestigious event for series formats, which are exploding worldwide, particularly short form premium narrative content such as Other People’s Problems.”

OTHER PEOPLE’S PROBLEMS was selected as part of the ABC and Screen Australia’s Long Story Short ‘digital first’ scripted series joint initiative.  Film Victoria provided additional funding support and the series is distributed in Australia by Film Art Media, and internationally by ZDF.

In 2015 the Berlinale was the first A-festival worldwide to create an individual special programme for series within the official programme, screening an exclusive selection of projects, stimulating expert talks as well as networking events.  In doing so, the Berlin International Film Festival started a new trend and gave the high-quality serial narrative format a prominent platform.

Other People’s Problems is available to watch now on ABC iview:
http://iview.abc.net.au/programs/other-peoples-problems 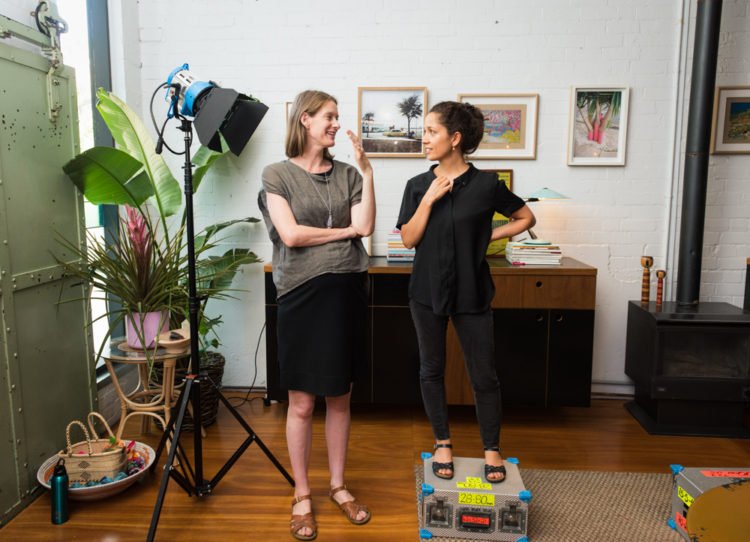