The first documentary retrospective of Harry Seidler’s architectural legacy, Harry Seidler: Modernist reveals an intimate portrait of his extraordinary life and internationally recognised work. Seidler is acclaimed as one of the greatest modernist architects. He won every architectural major prize in Australia, is represented in every major city, and was embraced internationally by the likes of Norman Foster (the London Gherkin) and Renzo Piano & Richard Rogers (Pompidou Centre, Paris). During a career that spanned almost sixty years he worked in New York, Paris, China, and Mexico, reshaped Sydney, Melbourne, Brisbane, Perth and Vienna and prompted architects and artists from all over the world to look to his work as an inspiration.

Seidler typified the practice of mid-century modernism in Australia more than any other. From the moment he arrived in Sydney his private homes were in demand and his uniquely stylised and innovatively engineered tower blocks came to dominate the skyline. International buildings include the Australian Embassy in Paris and the Wohnpark Neue Donau in Vienna. 2016 marks 10 years since the death of Harry Seidler and this timely documentary will deliver an exhilarating retrospective of Seidler’s architectural vision. 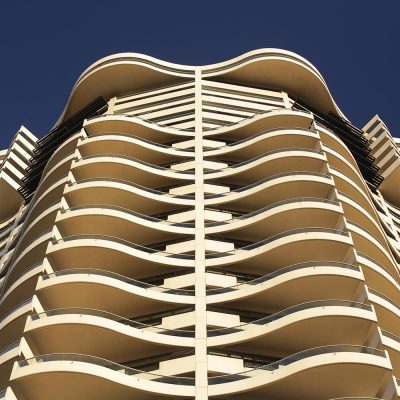 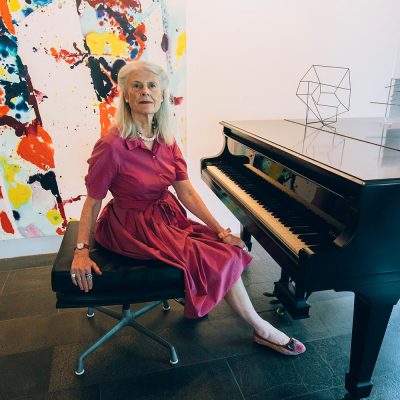 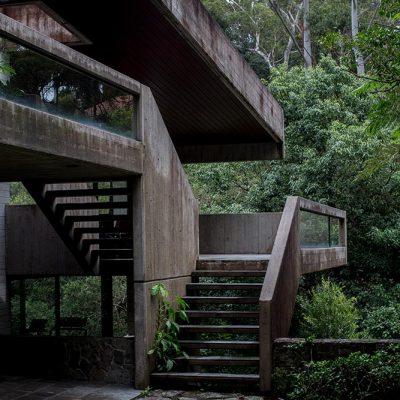 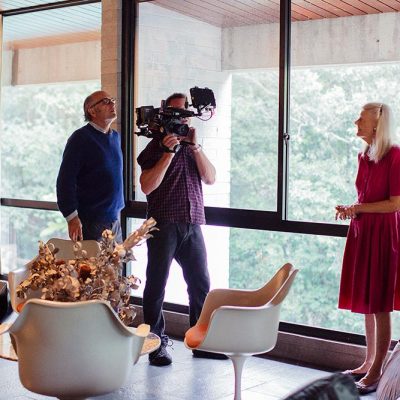 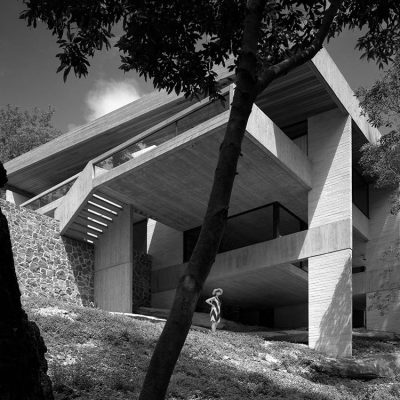 Killara Sydney from below - with Penelope Seidler. 1967. Photographer Max Dupain 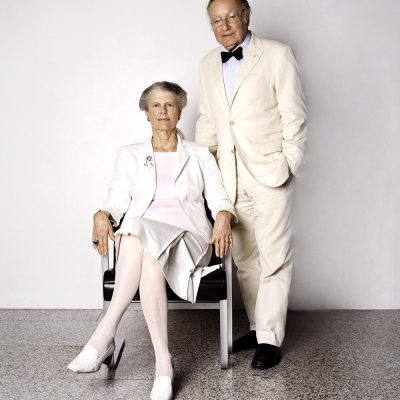 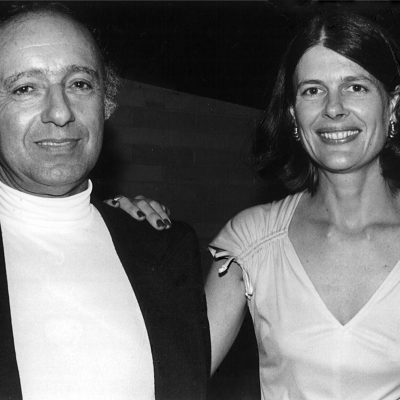 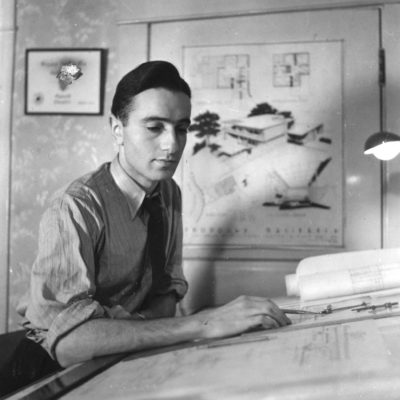 Includes interviews with:
(in order of appearance)

NEW ‘SUMMIT’ TO CHART THE FUTURE OF AUSTRALIAN FEATURE FILMS

Fiction vs. Non-Fiction: How Both Genres Allow Filmmakers to Arrive at Essential Truths

There are certain truths that can only be told through documentaries and non-fiction formats. On the other hand, movies and fictional dramas can be highly effective vessels for unpacking difficult…
Read More
June 17, 2021 in Anonymous Club, new titles, news, Projects