“The Koori community has a pathological hatred, deep-rooted, and probably will never be got over, of police. Because police have always been the agents for the destruction of Aboriginal people.” Lin Onus

This twenty minute documentary video tackles the delicate and crucially important issue of Koori and Police relations in Victoria. It begins with the history of Aboriginal Australia before the white man. 30,000 years of a complex and interdependent relationship with the land. One of the most successful and perhaps the earliest of all known societies. It chronicles the massive destruction of Koori people after the arrival of the British, and it shows how the police were used as the tools of this destruction.

In contemporary times the situation seems not to have improved greatly. Koori people too often die in police custody and about 20% of the entire population come before the courts every year.

But changes are being made. An Aboriginal/Police Liaison Committee now exists and programs are being developed jointly to deal with the specific problems of high incarceration rates and deaths in custody. The Koori community is involved with these projects and the police are now expected to have a heighten awareness of their professional and social responsibilities to Aboriginal people. 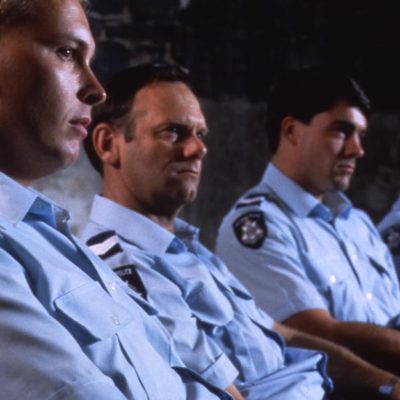 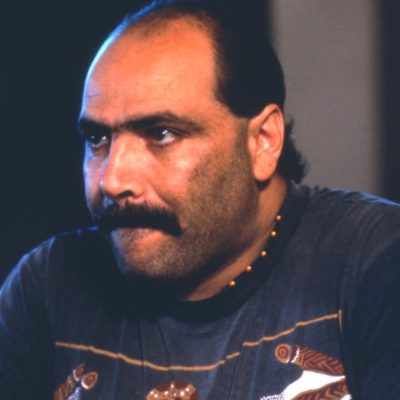 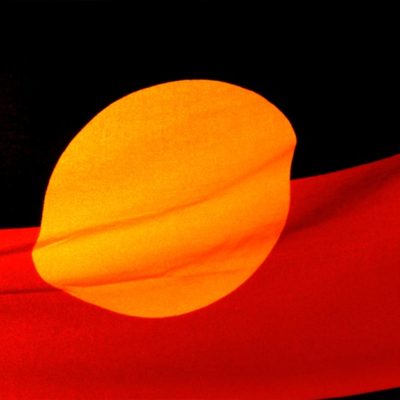