Florence, a reluctant copywriter and aspiring eco-warrior, embarks on a venture to ghost-write other people’s letters in exchange for second-hand clothing. Her bestie and housemate Ann is a life-saving paramedic, and Florence is determined to prove she’s equally adept at helping people.

While Ann responds to life-threatening emergencies, Florence grapples with the more subtle predicaments of strangers. Like who gets to keep the friends when a couple breaks up? And how should you behave when you meet someone you’ve been creeping online? But is Florence really helping people or does her ever-consuming obsession with other people’s problems mean she’s trying to avoid her own?

Based on the real-life website Clothing for Correspondence created by the writers Penelope Chai and Jane Dickenson (www.clothingforcorrespondence.com),Other People’s Problems reflects on the minutiae of human interactions for those who sweat the small stuff. 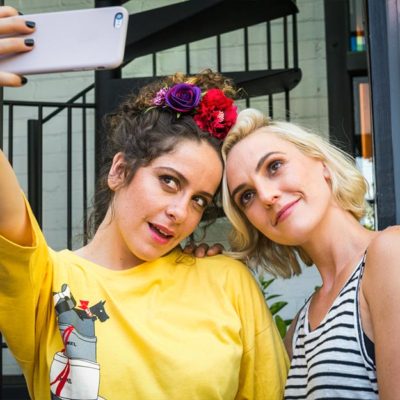 Other People’s Problems is a Seymour Films production in association with ABC TV, Screen Australia and Film Victoria and Film Art Media. 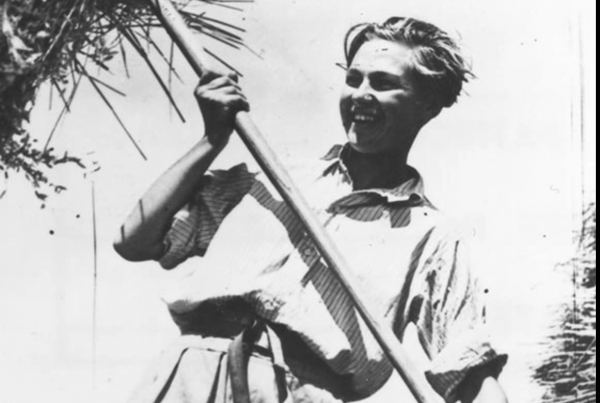 Fiction vs. Non-Fiction: How Both Genres Allow Filmmakers to Arrive at Essential Truths

Diana Fisk | films, news, Uncategorized | No Comments
There are certain truths that can only be told through documentaries and non-fiction formats. On the other hand, movies and fictional dramas can be highly effective vessels for unpacking difficult… 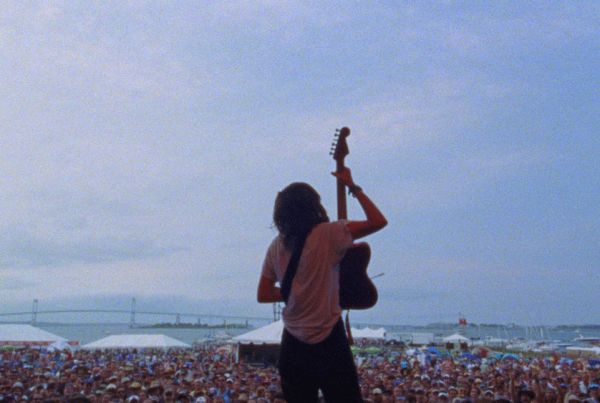 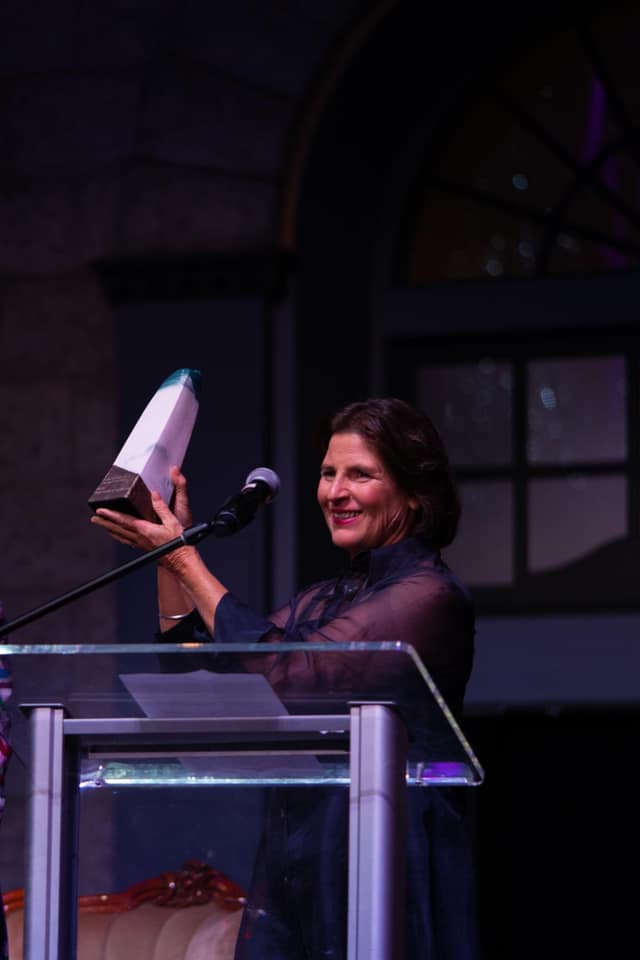 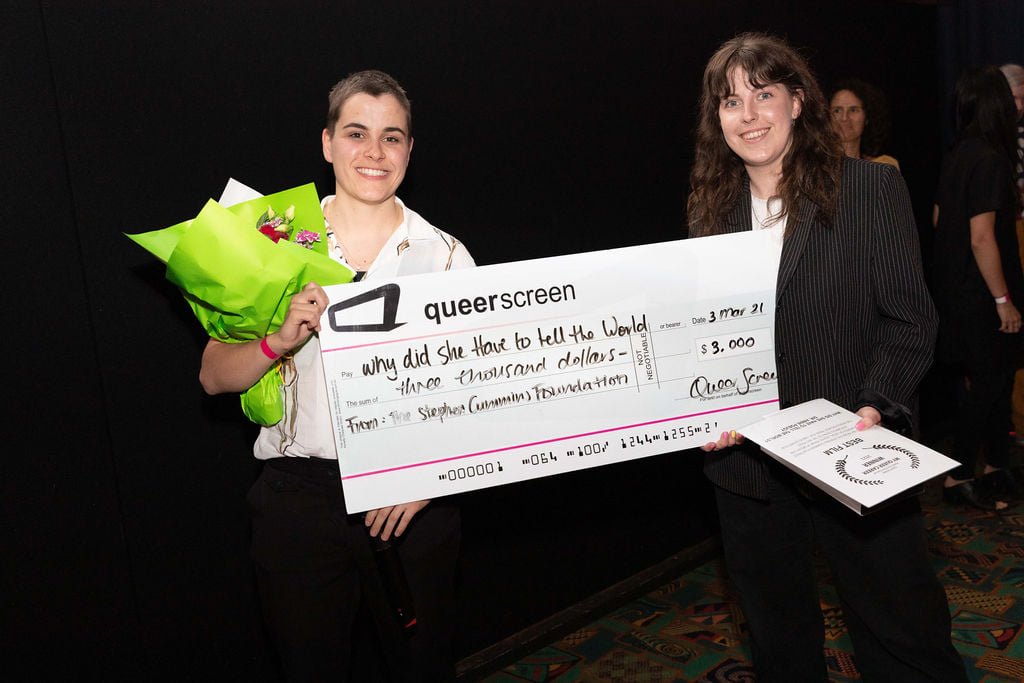 WHY DID SHE HAVE TO TELL THE WORLD? takes out Best Film award!