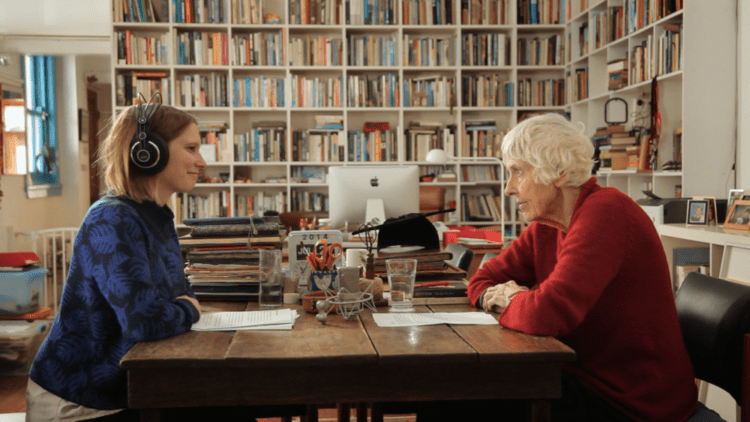 Anne Deveson was a magnificent woman: the first female talk-back broadcaster in Australia, she was also a writer, activist, mental health advocate, and mother.

When director Sari Braithwaite met Anne in 2015, she was attempting to bundle up thousands of private papers for the National Library of Australia (NLA). Sari offered to help and over the next six months they transform Anne’s 85-year paper trail into a mountain of neatly stacked brown boxes for the permanent collection at the NLA.

But during this time, Anne’s brain starts to fail her. Alzheimer’s, the illness that took her mother and grandmother, is gaining hold, and she is feeling the pressure to move into care. While she has stacks of miscellaneous files to sort, Anne has resolved to keep living in her own home, on her own terms.

As she seeks to make sense of her life through the archives, she discovers that the storylines she’s seeking to piece together are becoming harder and harder to find. What to keep, what to discard? Anne writes in her diary, “Who am I to think I matter?”

The film weaves between Anne Deveson’s present and past as we time travel through her rich archive, exploring the changes and repetitions that appear over a lifetime. While Anne may be packing her life’s work into boxes it is, at best, a mirage of order. The chaotic beauty of Anne Deveson, or any of us, defies a singular telling or definitive portrait. 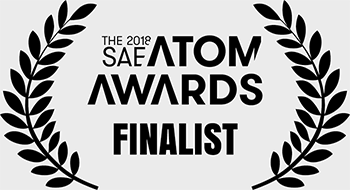 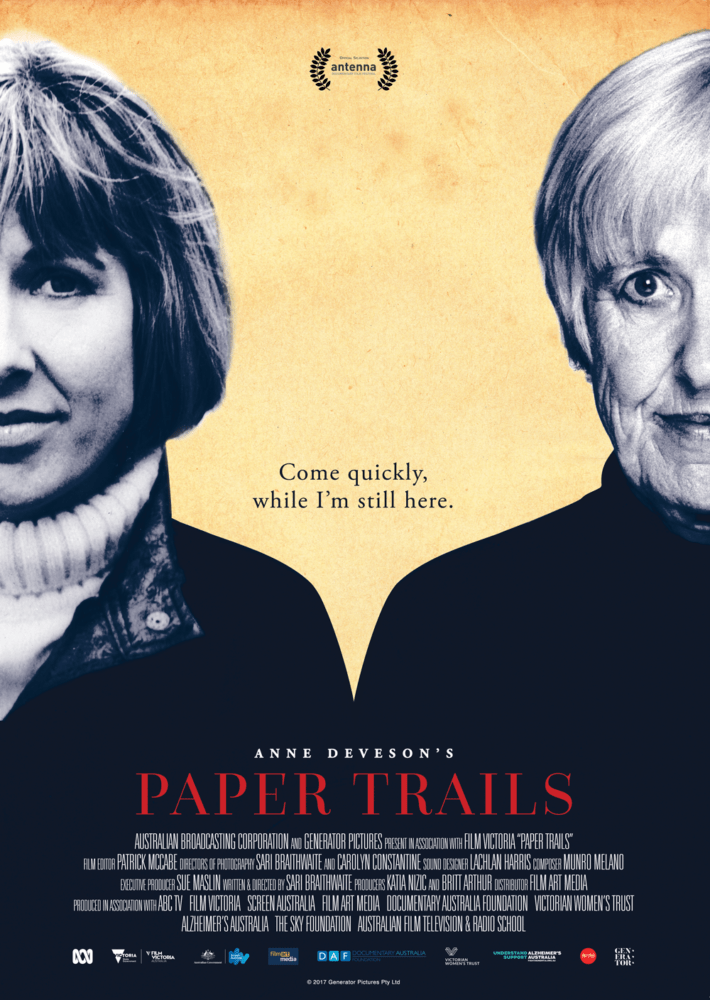 Sue Maslin receives the 2020 Chauvel Award presented by Kylie Munnich, CEO Screen QLD. Established in 1992, in honour of two of Australia’s most significant filmmakers, Charles and Elsa Chauvel,…
Read More
March 10, 2021 in films, latest releases, new titles, news, Projects, Why Did She Have To Tell The World

WHY DID SHE HAVE TO TELL THE WORLD? takes out Best Film award!

Trailer launch for our latest release documentary WHY DID SHE HAVE TO TELL THE WORLD?

The trailer for soon to be released documentary WHY DID SHE HAVE TO TELL THE WORLD? has been released today, ahead of the film's world premiere at the Mardi Gras…
Read More
September 2, 2020 in Brazen Hussies, films, latest releases, new titles, news, Projects