The role of the Court is explored as the film follows the handing down of two historic constitutional judgments Kruger and Ha and the appointment of two new Justices — Hayne and Callinan.

For the first time cases have been filmed as they actually happen in the Court culminating with the landmark Hindmarsh Island Bridge challenge.

For the first time cameras move into the Court and reveal the work of the seven Justices. Never before has the High Court of Australia, or any major political institution of this significance in Australia, given such access to a documentary film crew.

1998 was a period of great change for the Court. Two vital constitutional judgments are handed down Kruger v The Commonwealth — the tragic ‘Stolen Generations’ case; and Ha v NSW — the State Excise case which stopped the collection of hundreds of millions of dollars of state duties.

“This is a fascinating documentary…Daryl Dellora and his film crew were there for it all.” The Age Green Guide 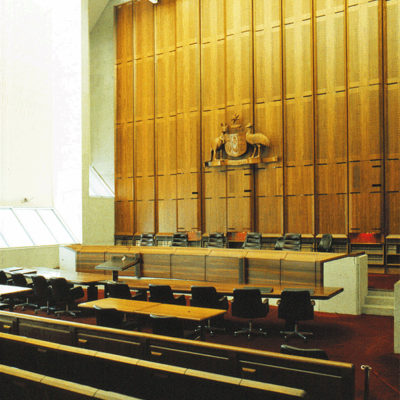 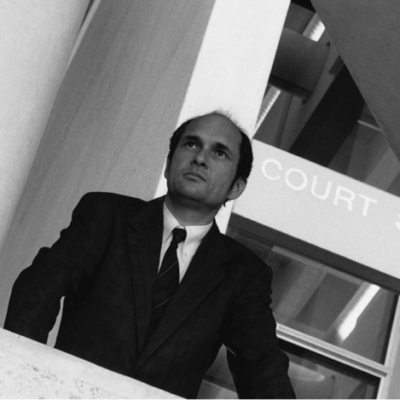 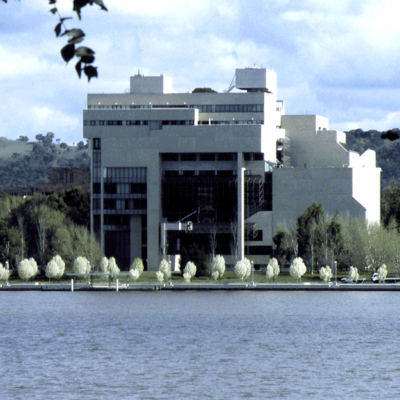 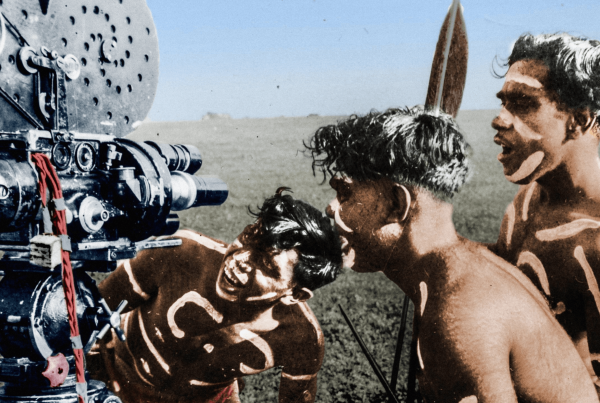