By Film Art Media December 11, 2015 November 28th, 2016 Awards, news, The Dressmaker
The 5th AACTA Awards Ceremony at the Star in Sydney was broadcast on Channel 7 last night and THE DRESSMAKER came away with a total of five awards, including:
Sue and Daryl were joined by a number of The Dressmaker team last night including Jocelyn Moorhouse, Hugo Weaving, Jill Bilcock, Caitlin Spiller, Sacha Horler, Charlotte Seymour and author Rosalie Ham. Kate Winslet phoned in her acceptance speech from her home in the UK.Congratulations to the entire cast and crew on their incredible efforts in making this film come to life. And of course thank you to our audience, without whom none of this would be possible! THE DRESSMAKER is still playing in cinemas after six weeks and continues to break records, passing $16 million at the Box Office last weekend.
THE DRESSMAKER 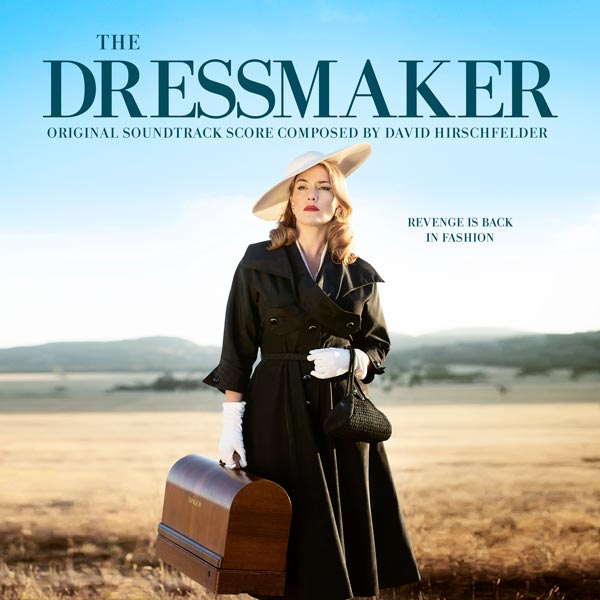 The Dressmaker Soundtrack is Now Available!

The Dressmaker Soundtrack is Now Available!