The Dressmaker wins SPA Award for Feature Film of the Year 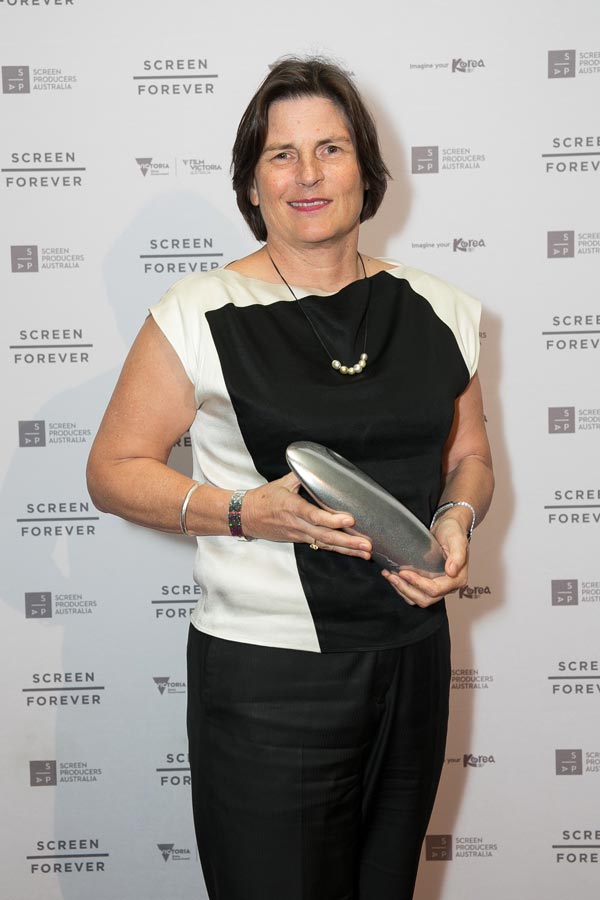 Another Award for The Dressmaker

The Dressmaker has taken out Feature Film of the Year SPA Award at the 16th annual Screen Producers Australia Awards.

The SPA Awards recognise outstanding screen content created by Australian screen businesses and celebrate their achievements. The presentation took place as part of the 2016 Screen Forever Conference, which was held in Melbourne from 15-17 November.

The awards are voted on by production businesses working in the industry. They are designed to recognise the whole production rather than areas of specialisation.

The Dressmaker earned over A$20 million at the Australian box office, and it was recently awarded the highest grossing Australian film for 2015-2016 at AIMC.

The Dressmaker is available to buy on DVD/Blu-Ray from all good retailers and to download on iTunes.