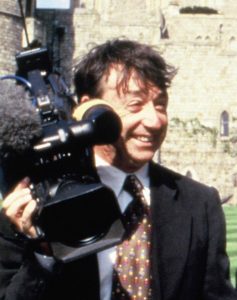 It is with great sadness that we mark the passing of Joel Peterson. Joel was an outstanding member of our team for many years. He was the cinematographer on three of our most distinctive and award-winning documentary films: The Highest Court (1998), A Mirror to the People (1999) and Michael Kirby: Don’t forget the Justice Bit (2009). Joel was unsurpassed in his filmmaking skill and Film Art Doco and Film Art Media would not be the companies they are without his extraordinary contribution. We send our condolences to his partner Jen and his family, friends and colleagues.